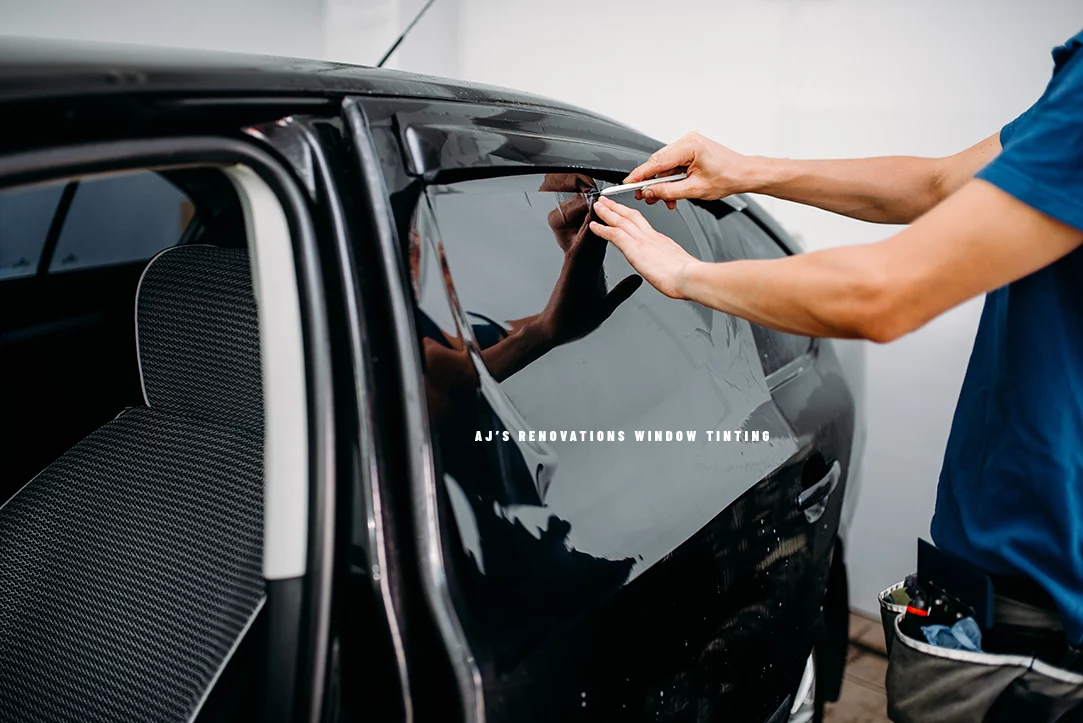 That's it. The final verdict on window tints is in and will bring more benefits to your vehicle than you imagined.

That's why Angela and our team of reviewers called and booked appointments at every single window tinting service in Rock Hill! Our qualifications and scores were based on three things.
1. Customer service and how polite the staff was.
2. How knowledgeable the staff was as well as how clearly they communicated.
3. The quality of the window tinting job itself after it was on our vehicles for two weeks. Based on these qualifications, the list below is our top three window tinting companies in Rock Hill, SC!

Freeman's Car Stereo has been open in Rock Hill for over 20 years! They sell window tint, car stereos, audio systems and more! They have a long reputation and have over 251 reviews on Google! We called to make an appointment, and unfortunately, the phone rang and rang the first time. We hung up after 20 rings and called back ten minutes later. Someone picked up after 5 rings, but was super nice. They scheduled our appointment but could only get us in three days later. When we arrived, there was a bit of confusion as we really weren't welcomed immediately, but once we were noticed, Phil, the manager, greeted us. He did a good job going over the products, at least enough to make us comfortable buying. They applied the tint and it looked great. Two weeks later, there was one single bubble that they got out for free that very day. Overall, Freeman's Car Stereo is a great place to get your windows tinted. Their customer service was satisfactory and we loved how the window tint looked on our car.

Not the greatest review here, unfortunately. We called Rock Hill Window Tinting and the call seemed to be forwarded to someone that worked for Jeffrey's Mobile Window Tinting. Essentially, this is a business that is named for it's searchability on Google and is a DBA of a real business that it forwards to. Jeffrey seemed irritated when I asked a few questions about their service. We scheduled an appointment for the next afternoon for him to come to my office and install the window tinting on my husband's truck. He arrived an hour late without a phone call, but was pleasant when he arrived. He really did not have a lot to say about the products, and only gave me two options, neither of which I really liked, but I wanted to rate the quality of work. I allowed him to apply the darker option he offered and, right off the bat, I could see miscuts in the tint, as if he took a razer blade to it in a fight. He redid the window instantly and quickly and it looked great after that. After two weeks, I had lots of bubbles and one window had an outline around it where the tin shrunk! When I called Jeffery back, he hung up on me and refused to return my call. All in all, I do not recommend this window tinting service.

FINAL VERDICT: AJ's Renovations Window Tinting
AJ was super nice, knowledgeable, and did a quality job on our vehicle.